Check out what’s clicking on FoxBusiness.com.

Chrysler parent Stellantis is recalling 19,808 plug-in hybrid minivans and urged owners to stop recharging them, after reports of 12 fires in parked vehicles.

The automaker said the recall covers 2017-2018 Chrysler Pacifica Hybrid vehicles. All were parked and turned off, while eight were connected to chargers. Stellantis said it was unaware of any related injuries or accidents.

GET FOX BUSINESS ON THE GO BY CLICKING HERE

Stellantis is advising owners to refrain from recharging the vehicles and to park them away from structures and other vehicles. The automaker said it is working to confirm the cause of the fires.

The recall comprises 16,741 vehicles in the United States, 2,317 in Canada and another 750 outside North America.

Other automakers have faced fire issues with plug-in hybrid or full electric vehicles.

General Motors Co halted production of its Chevrolet Bolt electric vehicle in August and has extended that halt through the end of this month.

The largest US automaker in August widened its recall of the Bolt to more than 140,000 vehicles to replace battery modules after a series of fires. GM has also indefinitely halted retail sales of new Bolt vehicles. 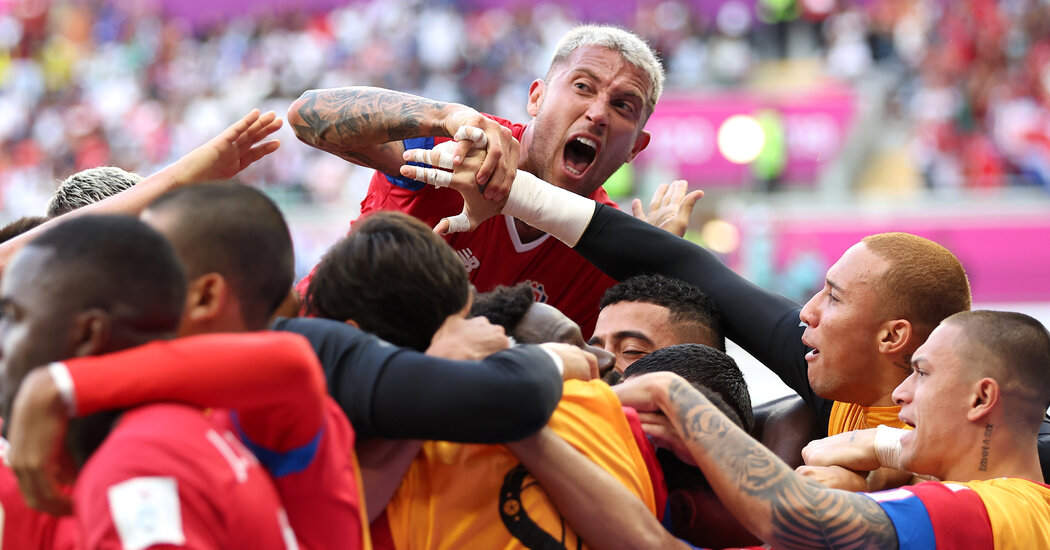